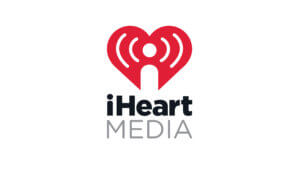 These promotions are part of iHeartMedia’s recently announced operation structure for its markets. The company, formerly organized into ‘Major’ and ‘Regional’ Market groups, is now comprised of four geographic Divisions, each led by a new Division President. The Divisions are strategically organized into 36 Regions that address the needs of both listeners and advertisers based on geography and are led by Region Presidents drawn from within the company’s seasoned leadership team.