Noah Kahan’s highly anticipated debut album Busyhead has arrived—listen HERE! In celebration of the release, Noah debuted his new song “Cynic” off the album on both Late Night with Seth Meyers and TODAY Show earlier this week.

Of Busyhead, Noah Kahan says, “I just want to help people feel a little more at home in their heads. I’ve been told my music is a place where people can escape from themselves, and that is something I do not ever want to change or alter, and I did not do that for this record. I wanted to paint as honest a picture I could of myself and my journey.  I’m so proud of this album and I hope you like it.”

Following a slew of festival dates this summer, Noah will be heading out on The Busyhead Tour across North America this fall, returning to headline larger venues coming off of a 2018 sold out tour. The tour kicks off at Granada Theater in Dallas on September 19th and includes dates in New York, Los Angeles, Boston, Chicago, Nashville, San Francisco and more. See the full list of dates below. Tickets are available now at www.noahkahan.com/.

In two short years, music quite literally carried 22-year-old singer, songwriter and artist Noah Kahan around the world—a long way from his native Strafford, VT (pop. 1,045) and the 133-acre tree farm where he resides. On the trip, the alternative troubadour notched an international hit in the form of “Hurt Somebody,” which racked up over 200 million global streams to date and went triple platinum in Australia and gold in Canada, Sweden, Norway, Netherlands, Switzerland and New Zealand. The song also peaked at #1 on the Top 40 radio charts in Australia for three weeks, making it the third most played song on the Australian airwaves in all of 2018 where Noah has become one of the most buzzworthy new acts. Meanwhile, his singles “Young Blood” and “False Confidence” also racked up millions of streams, as he sold out headline tours in North America, Europe, and the U.K. and hit the road with artists like James Bay, George Ezra, Leon Bridges and Dean Lewis. Not to mention, he has garnered critical acclaim from Billboard, Stereogum, NYLON, Clash, Idolator, and more. In the midst of this whirlwind, Noah assembled his upcoming full-length debut album, Busyhead. The first single “Mess” illuminates his marked growth as a songwriter and storyteller by way of its biting lyrics and undeniable sing-a-long, underscoring a heartwarming and often hilarious portrait of hometown longing. Busyhead is set for release on June 14th. 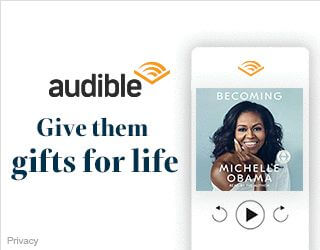 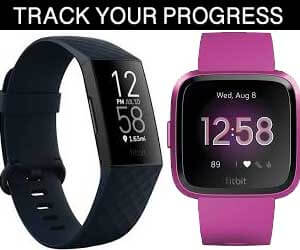 Newsmag is your news, entertainment, music fashion website. We provide you with the latest breaking news and videos straight from the entertainment industry.

It Is Hard For Me to Call You For Help…

Jon Gruden isn’t going anywhere even if the Raiders miss the...

NFC East outlook for Week 2 | Get Up