All Radio News
Home Music RCA Inspiration Celebrates a Win for Top Gospel Song At the 2019... 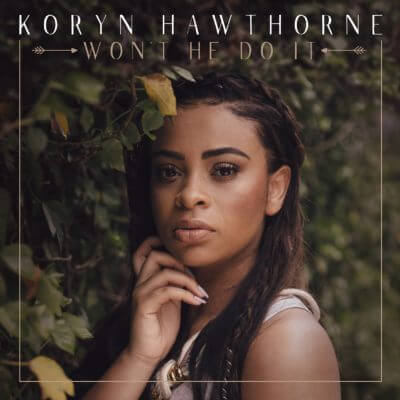 RCA Inspiration celebrates a win at the 2019 Billboard Music Awards, with Koryn Hawthorne’s hit anthem “Won’t He Do It” awarded for Top Gospel Song. Marking the first Billboard Music Award for Hawthorne, nominations were selected via a mix of charts, radio airplay and other figures tracked by Billboard and its data partners.