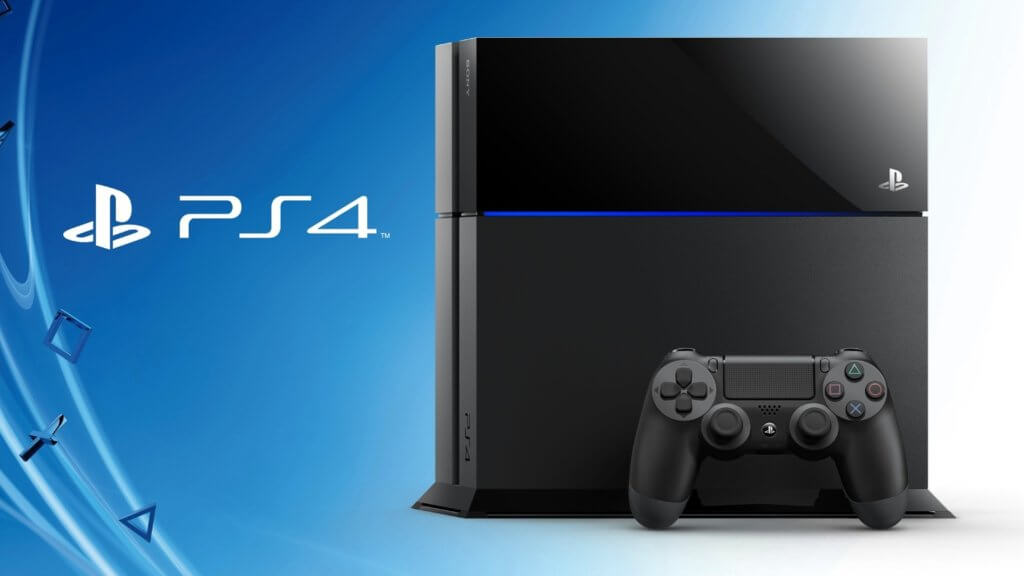 “PlayStation’s heritage has been built around innovation and ground-breaking gaming experiences, and today’s reveals of new PS4 and PS VR content speaks to our continued commitment to this evolution of gaming,” said Shawn Layden, President of SIEA and Chairman of SIE Worldwide Studios. “From the reimagining of God of War to the brand new world of Days Gone, this E3 marks one of the best content line-ups in PlayStation history. With the launch of PS VR on the horizon, innovation also has never been stronger at PlayStation, as developers, from smaller independent teams to larger studios, have been able to quickly leverage the technology and create unique experiences that truly embody VR’s potential.”

The debut of Spider-Man for PS4 introduced players for the first time to an authentic new Spider-Man story and universe being developed through a close collaboration between Insomniac Games, Marvel and San Mateo Studio. Additionally, Days Gonemarks the long-awaited return of Bend Studio, who debuted a trailer highlighting a story about loss and regret set in a stunningly realistic high-desert of the Pacific Northwest, and closed the press conference with a live demonstration of emergent, open-world gameplay.

In addition to the wealth of content coming from SIE’s WWS, partnerships with the industry’s leading developers and publishers will further solidify PS4 as the best place to play for gamers. At the press conference, SIEA announced it has worked with Activision to bring back one of PlayStation’s fan favorite characters, Crash Bandicoot. Coming to PS4 first this October, Crash appears in Skylanders® Imaginators, the latest game from one of the most beloved franchises. Additionally, in 2017, fans can playCrash 1, Crash 2, and Crash Warped, fully remastered for PS4 by Activision and Vicarious Visions. SIE will also continue its partnership with Activision on Call of Duty®: Infinite Warfare, ensuring once again that PlayStation is home to one of the world’s biggest franchises. PlayStation 4 gamers will be the first to play all downloadable map packs from Infinite Warfare, and those who pre-purchase select editions of the game for PS4 will be the first to play Call of Duty: Modern Warfare Remastered’s campaign 30 days prior to launch on November 4*.