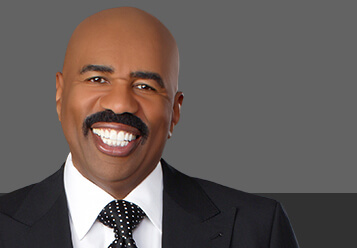 Not sure what’s going on with Steve Harvey but Variety posted that his daytime show “Steve” will end in June and was canceled pertaining to a battle between NBCUniversal and IMG Original Content because of a non-traditional deal that took NBCUniversal’s stake from the show. The deal was stated to have left executives at NBCUniversal furious. In addition, Mellisa McCarthy will also be replacing Harvey on the show “Little Big Shots.” NBC states the show needed a “brand refresh” as the reason to replace Harvey. Read more here.