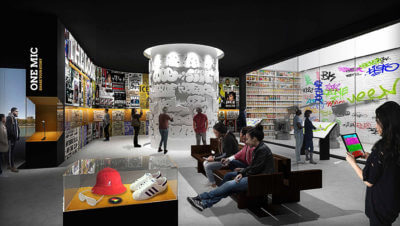 Today, Director of the Universal Hip Hop Museum (UHHM), Rocky Bucano alongside Chairwoman of the Board, Nana Carmen Ashhurst announce that NYC-based media and entertainment company, Mass Appeal, has been appointed as the Agency of Record for the museum.  Mass Appeal will produce premium level content across all of the museum’s social media platforms and will collaborate on the production of special events to celebrate the museum’s future opening in 2023 and the 50th Anniversary of Hip Hop.

In conjunction with the UHHM, Mass Appeal will develop and execute brand activations and will use its extensive network to help secure brand partners leading up to the 2023 launch and beyond.  “This partnership is such a perfect fit,” said CEO of Mass Appeal, Peter Bittenbender. “We’re honored to help bring the definitive Hip Hop museum to life and will use this platform to create in-depth programs that celebrate the culture. We look forward to many amazing moments with the Universal Hip Hop Museum on the road to the 50th anniversary and beyond.”

Most recently, the UHHM announced that music industry veteran, Nana Carmen Ashhurst, and Hip Hop legend and co-founder of the influential group Public Enemy, Chuck D, joined the museum as Chairwoman of the Board and as Chairman of the Celebrity Board, respectively. Additionally, The UHHM has enlisted Ralph Appelbaum Associates (The National Museum of African American History and Culture, Smithsonian Institution, Washington, DC) as the interpretive design team and the architectural designers Mike Ford and Hamilton Anderson Associates (Motown Historical Museum). The museum is slated to break ground in Bronx Point in December 2019. 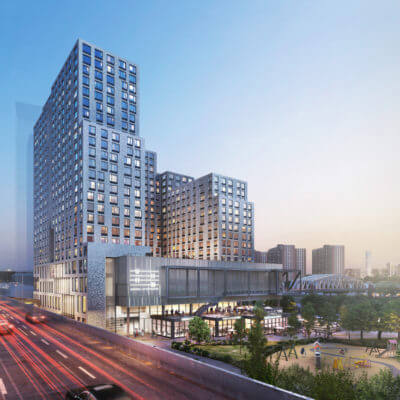 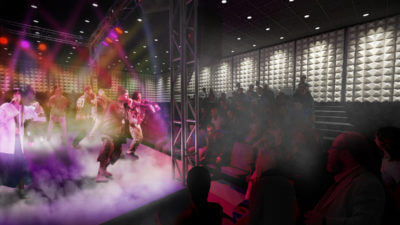